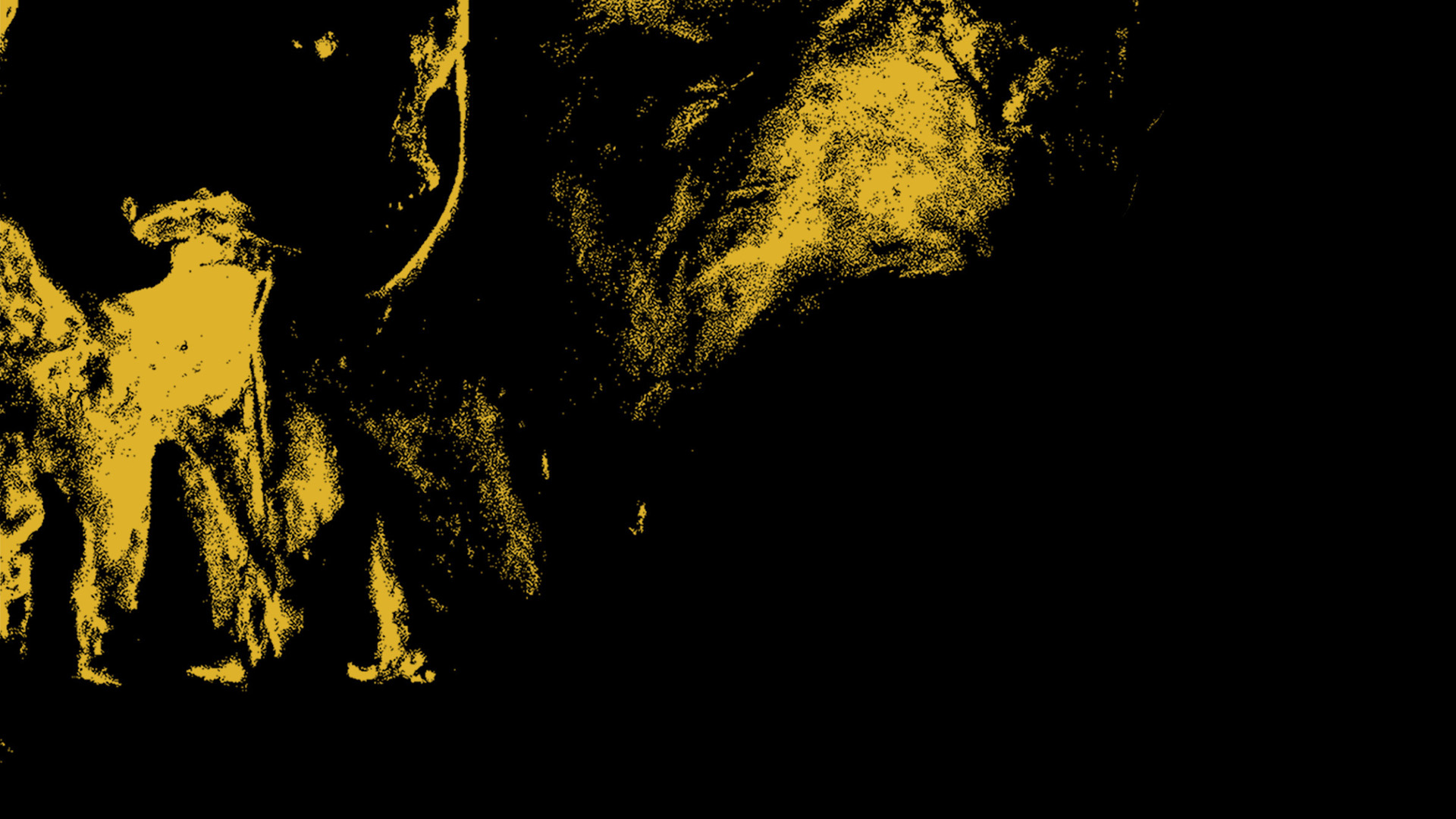 What started in the basement of Martin Großmann, jamming some riffs, was getting too fast too loud. Years after Misery Speaks, Martin Großmann had an urgent need for a pure and heavy sound. Good old friend Lukas Neitsch on bass joined the early sessions and in early 2018 guitarist Matthes Rieke (Metamorph) and Marco Beuker (Wooly Antshake) on drums teamed up in the rehearsal room. With Frederic Bracht (Rocket Chief) on vocals the five–piece was complete. Ready to hit the stage, the child finally got a name:

Celebrating a mix of different styles from laid back Stoner Rock to neck-breaking heavy sounds up to epic choruses; always composed with love for the detail. Due to the different musical backgrounds of the musicians, the songs and sound got a very diverse character. While some songs are pushing you with its straight forward spirit, you can get lost in the psychedelic spheres of another one. Some say you can find Corrosion of Conformity, Down or Iron Maiden in the tunes.

The first shows and reactions of the press were a total blast. The band enjoyed the energy coming from the audience. With this positive feedback the next step was clear …

In early 2019, the band entered the Go-Recording Studio in Münster to record their debut EP »HIDE«. The work with Johannes Brunn (Long Distance Calling, Zodiac, Vainstream …) felt right from the very first take. He was pushing the band to the limit and had a perfect idea how the natural, powerful and raw sounding spirit could make its way to the listeners‘ ears.

Being a visual artist by profession, Martin Großmann was in charge of the art direction and took care of the logo, cover, photos and video. He has already created designs for bands such as Metallica, AC/DC, Rolling Stones, Amon Amarth, Long Distance Calling and Heaven Shall Burn.

In Timezone Records, the Band found a label, who is equally keen on bringing the band’s sound and vision to the people. The debut-EP HIDE is released on 01. November 2019. Available as a limited Digipak and via Spotify.